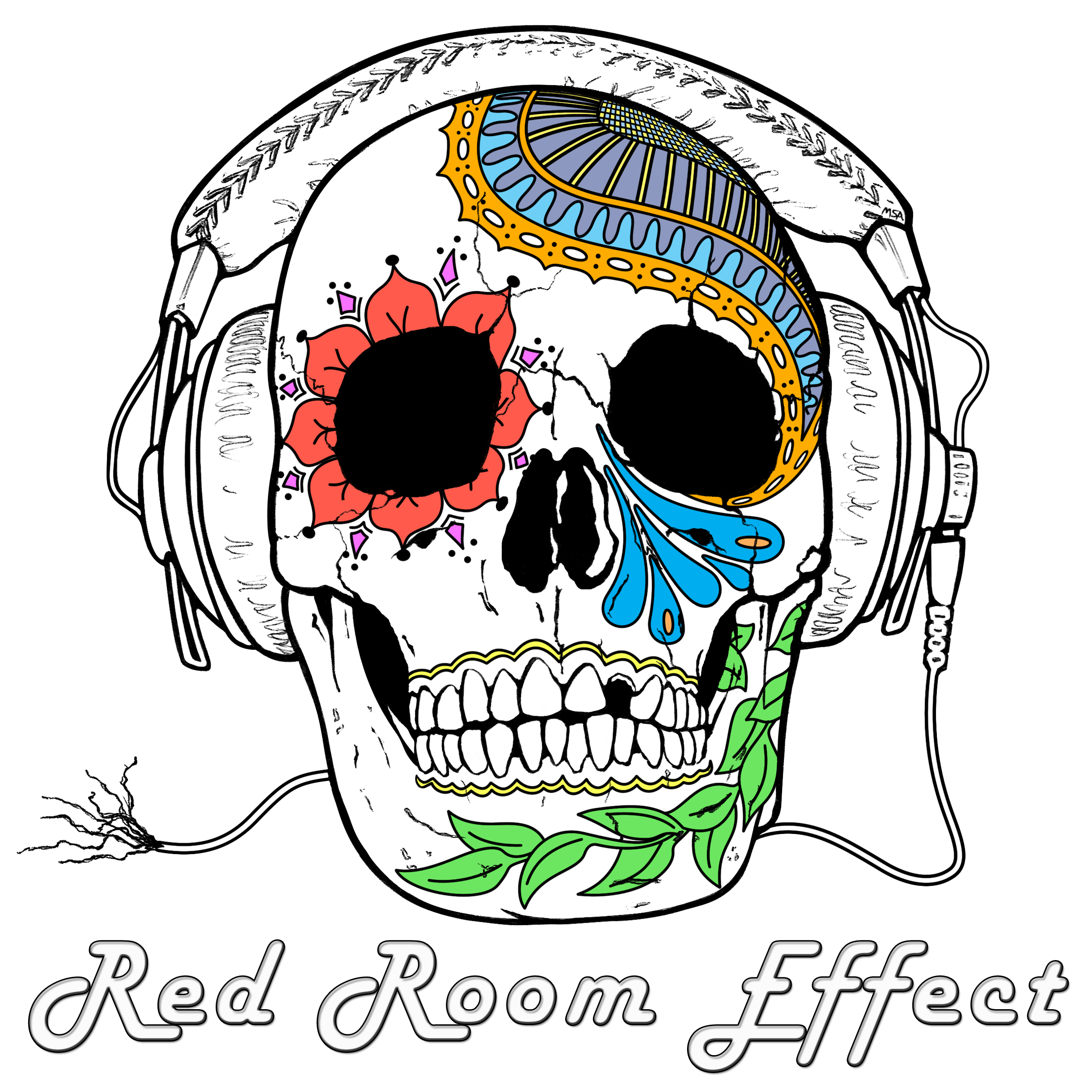 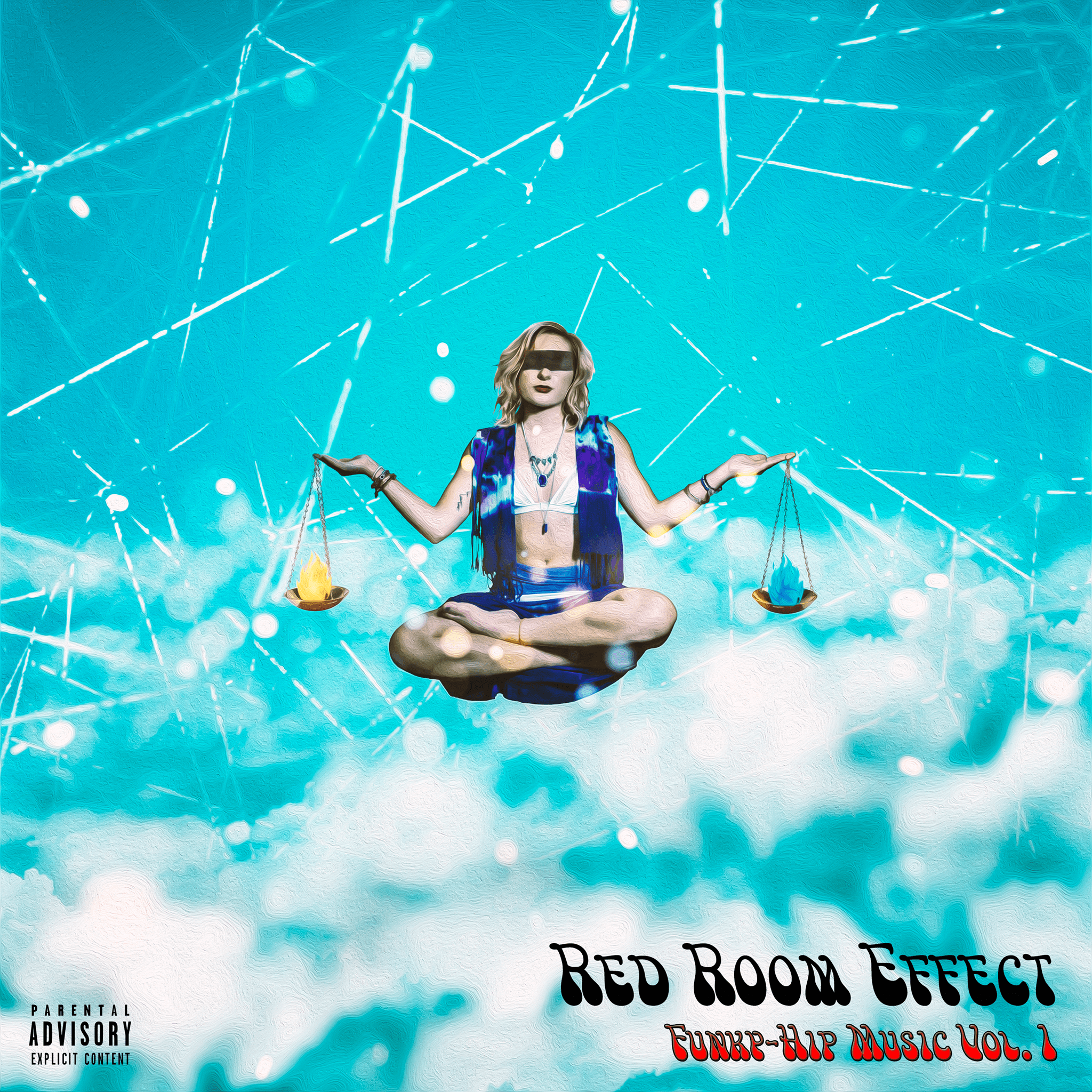 Eric Gadola, also known by his stage name "Crazy Eric" formed the grassroots of Red Room Effect in the summer of 2013. Working as a golf-pro by day and struggling singer/songwriter by night, Gadola approached producer/drummer, Paul Jay with songs he had been writing with hopes of forming a band. Paul Jay was impressed by Gadola's songwriting abilities, and the duo began to mold the the majority of songs that would later appear on the "Frame of Mind EP." Hendrix, Clapton, Elton John, Jack White, The Black Keys, the RHCP, Nirvana, Prince, Led Zeppelin, Rick James, Outcast, James Brown, Bob Seger, and Michael Jackson are just some of the many legendary artists that have played a part in Gadola's, songwriting, playing style, and vocal delivery.

In November 2014, Day expressed interest in pursuing other musical ventures. As a result, Gadola began producing and recording songs he composed in his home studio.  While recording the majority of the instruments himself, Gadola sought out the talents of a few local skilled session musicians, including bassist, David "Funk Daddy" Traugh (of  The Last Drop) & guitarist, Anthony "Tony Tone" Lamendola. (formerly of The Next Month)  Gadola's lust for the stage lights was short lived when Tony suggested revitalizing the group with a new lineup.  Former Next Month bassist, Matt "Matural Ice Jr." Johnson soon joined the band. Eric grew fond of  local indie rockers Blithehound, and later recruited 2 of their members: muilti-instrumentalist Nick Svitek, and drummer Jon Walters. Walters' towering drum beats can be heard throughout the new record. Walters left both groups to pursue a degree in Jazz from Berklee College of Music. The multifaceted Nick Svitek moved from keyboards to drums, and the band is currently playing live gigs with a heavier guitar driven sound.

"It's special how we have a built such a strong musical chemistry in such a short amount of time as everyone shares a mutual respect for great music and one another. Being on stage in front of crowd is what I live for, and I'm thankful for these guys.

As for the music, what type of music do you ask? RRE is rooted heavily in funk and blues rock, but if we had to use one run on sentence to describe our sound... RRE is a new school twist on old-school funk and hip-hop with classic rock roots, reggae undertones, & wet dreams of pop. This music is from the soul, and it will make you laugh, cry, shake your ass, have a sexy time, AND most importantly..... it will make you feel inspired to never give up and stand up for what you believe in.

This band, this music, this movement is what we like to call Funky-Hip Music."

Contact Us Now
Learn about our next event
Red Room Effect
Ingredients: